Windows 10 … Have you taken the plunge yet?

HomeWindows 10 … Have you taken the plunge yet? 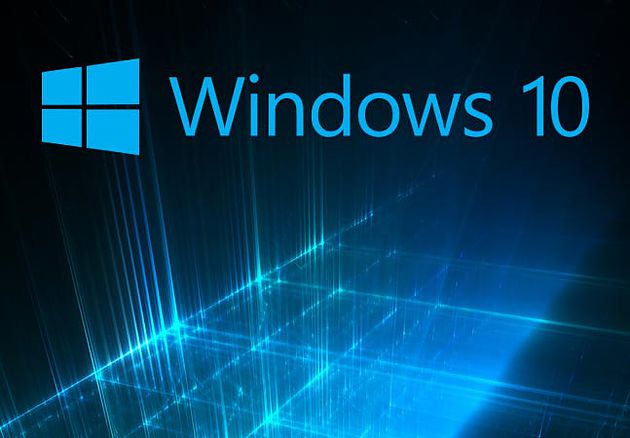 Perhaps you have noticed the annoying “Get Windows 10” system tray icon.
Perhaps you have heard something about Windows 10 from friends, family or on the news.
Now you are wondering just what is involved in upgrading your Windows computer and what the potential risks are.

In order for your computer to be able to install and run Windows 10, it must meet some basic hardware requirements as follows: 1GHz processor, 1GB RAM (2GB for 64-bit computers), DirectX 9, and display resolution of 800×600. There is a very good chance any computer purchased over the past four or even five years should pass these requirements. In order to qualify for the free upgrade to Windows 10 your computer must be running Windows 7 SP1 or Windows 8.1. If your computer is running Windows XP or Vista and it meets the minimum hardware requirements above then you will need to purchase a Windows 10 license and perform a clean installation rather than a simple upgrade.

Assuming you do qualify for the free upgrade … is it worth the trouble to upgrade to Windows 10.
In my humble opinion the answer is a resounding “YES”!
For the past few years I have been a dedicated Windows 7 user. It has served me well on a variety of different computers including laptops, early Windows tablets, and even my favorite eleven year old HP desktop.
I have a two year old laptop without touch screen that came with Windows 8 which I never really enjoyed using to the same degree. Hence I approached Windows 10 with cautious optimism. I figured I’m not really that in love with the Windows 8 experience so the first Windows 10 upgrade I performed was on my Windows 8.1 laptop.

One thing I’ve noticed about working with Microsoft products over the past 20 years or so, when they take a misstep (Windows ME for example), you can be fairly certain the next product will be a decent one. So when the world wasn’t wowed by Windows 8, I figured Windows 10 would be a much better product and I was right.

I have now performed dozens of Windows 10 upgrades from both Windows 7 and Windows 8 and only encountered a few glitches along the way. And in those few cases where the upgrade did not succeed, I was able to either revert back to the original Windows version or resolve the issue quite easily.

As for the usability of Windows 10, the feedback I have received so far has been mostly positive. After the upgrade, people seem to instinctively know how to use it much as they did their previous version (especially Windows 7 users making the transition). The one exception has been Microsoft Edge the replacement for Internet Explorer. I have found that IE users seem to struggle with the new Edge interface. Google Chrome users don’t have the same challenges. Chrome works just as well under Windows 10 as it did on previous versions and the interface is exactly the same.

I have found that the performance of Windows 10 seems to be a bit better on the Windows 7 computers I have upgraded. The improvement is less obvious on the Windows 8 computers that I have done. One huge improvement is in the area of Windows Updates. Sure this is an obvious statement since Windows 10 is so new but waiting for the updates for a Windows 7 computer demands you go away and find something else to do.

In the absence of any killer Windows 10 feature, the next biggest reason to upgrade is just so you don’t fall too far behind. It is free after all so why not take advantage of it.

One small note, if you happen to still be using Windows Media Center, it is no longer available in Windows 10. Don’t worry there are a few options under Windows 10. I personally made the jump to Plex.

If you have any questions or concerns regarding Windows 10 or any other technical topic, please feel free to contact me, Wayne Matthews at: wmatthews@trenthillstechnical.ca